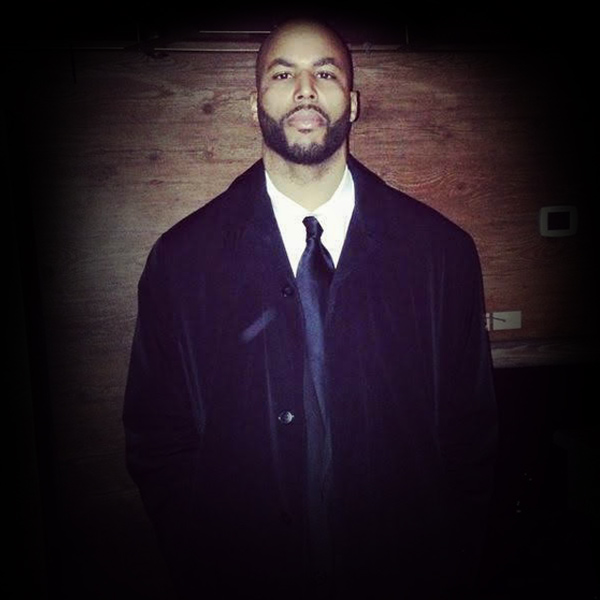 I teach boys to be men when it comes to dating and women. Success in dating has nothing to do with luck.

I was an entry-level low paid bouncer living from paycheck to paycheck when I decided to study for the National Academy of Sports Medicine (NASM) Certification. After receiving the NASM Certification, I became a full-time trainer.

Working as a trainer allowed me the opportunity to observe people and witness the struggle that many men have faced in dating and trying to attract women thus prompting me to become a dating coach.

My style of coaching is based around holding men accountable for their lack of success. I instruct them to focus on improving themselves mentally, physically and financially to boost their confidence and in doing so, to attract the quality of women they want.

Check Out My Published Books 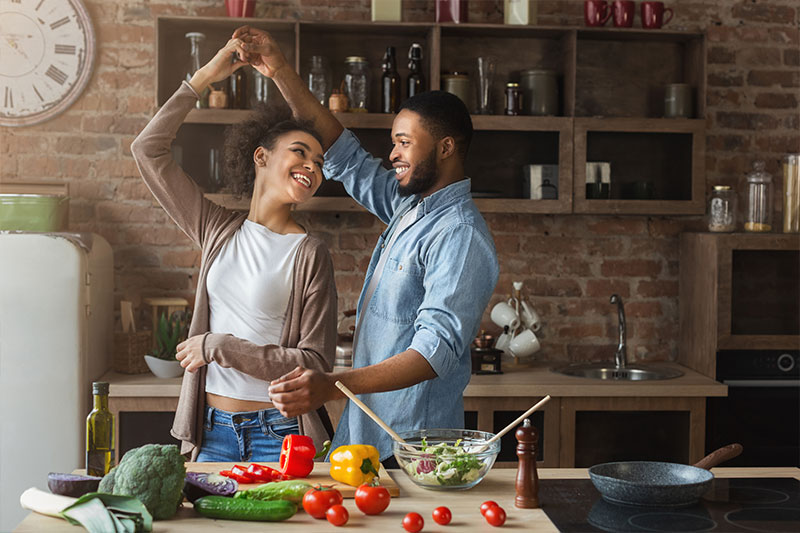 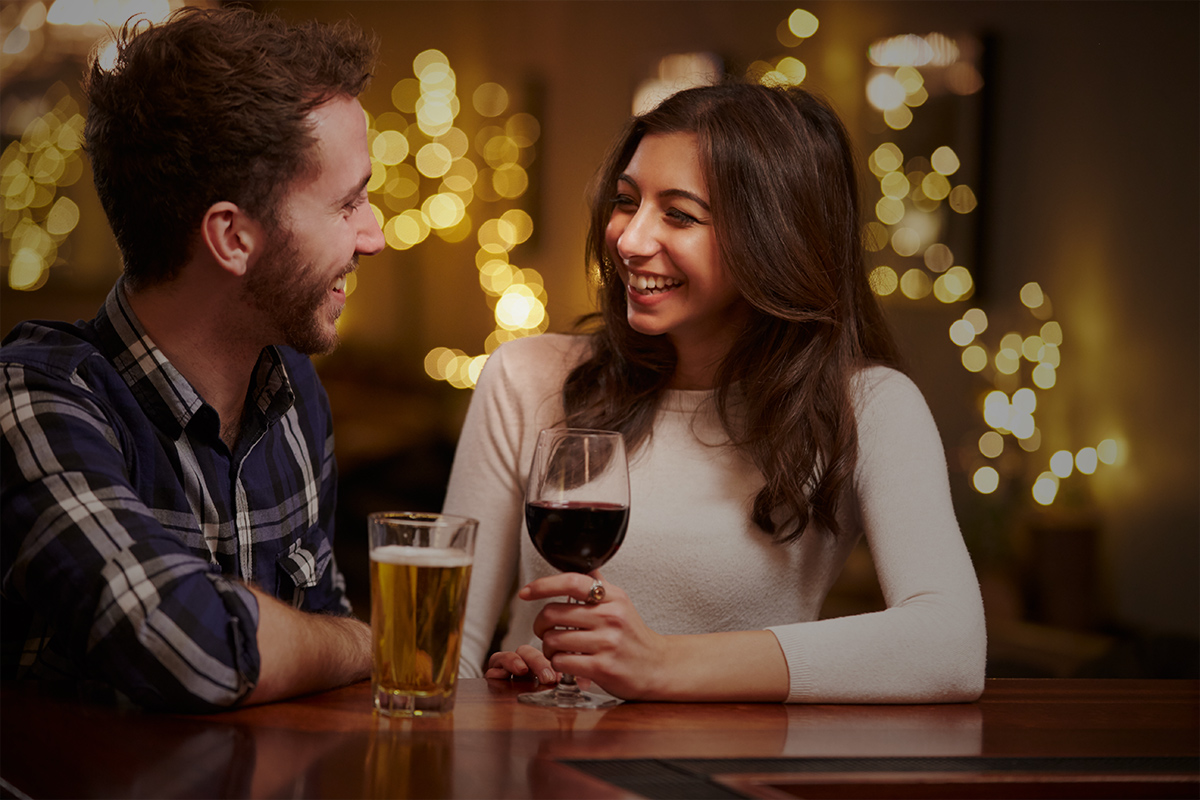 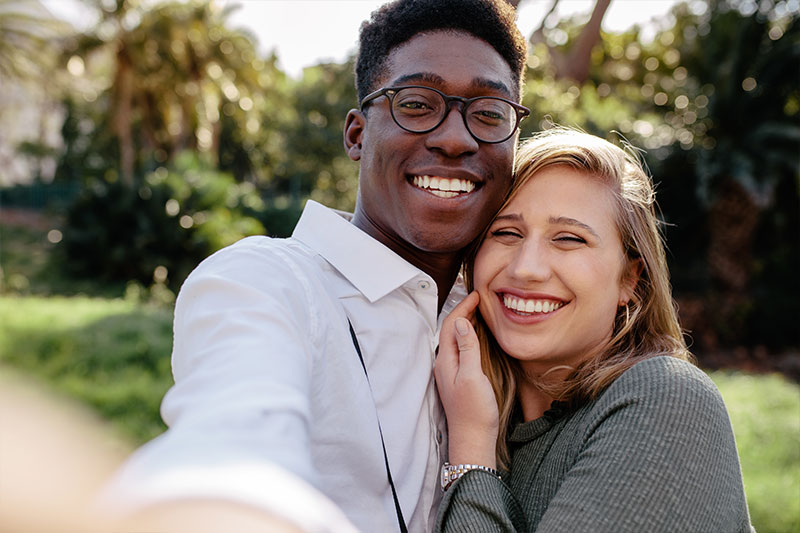 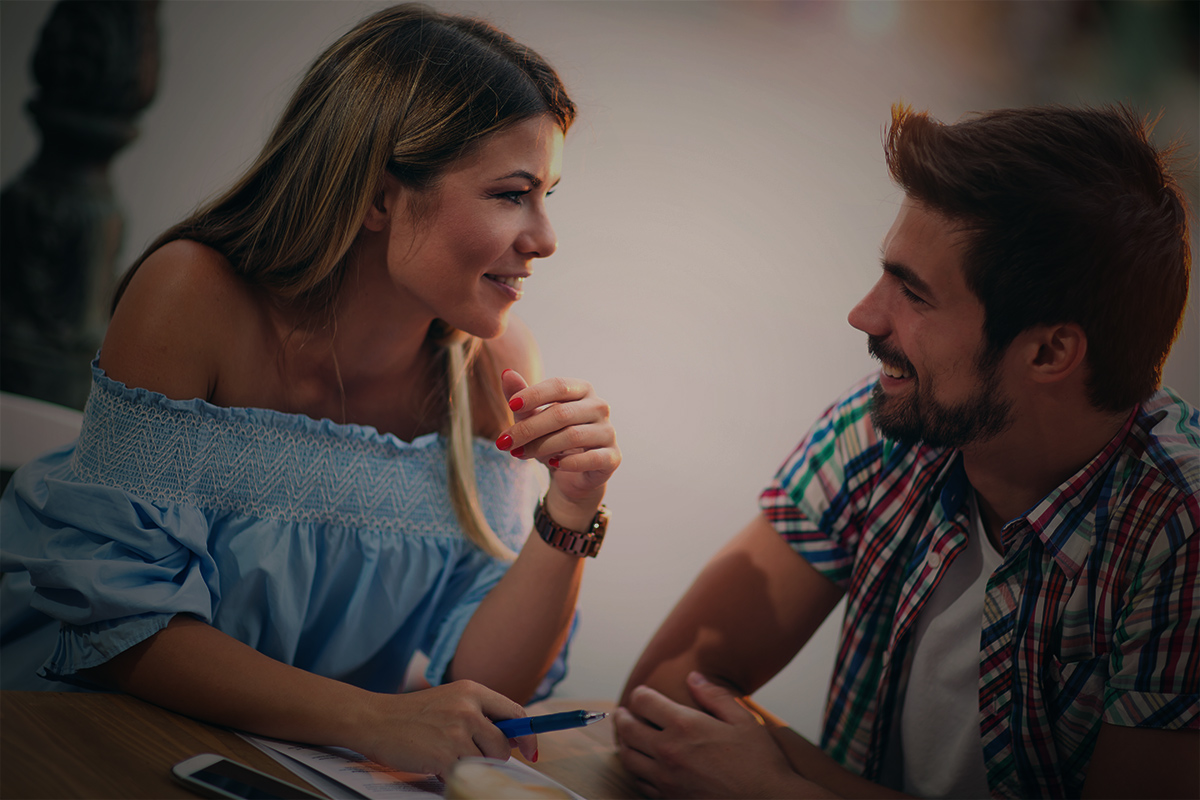 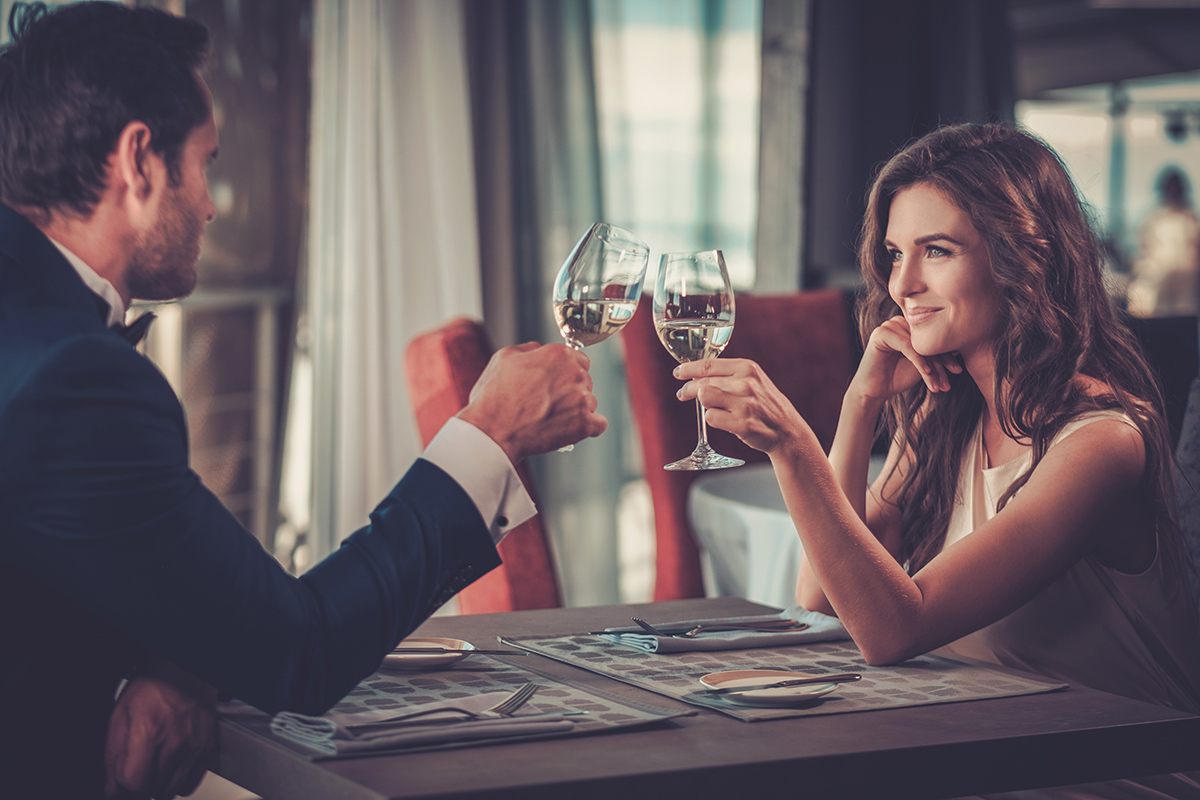 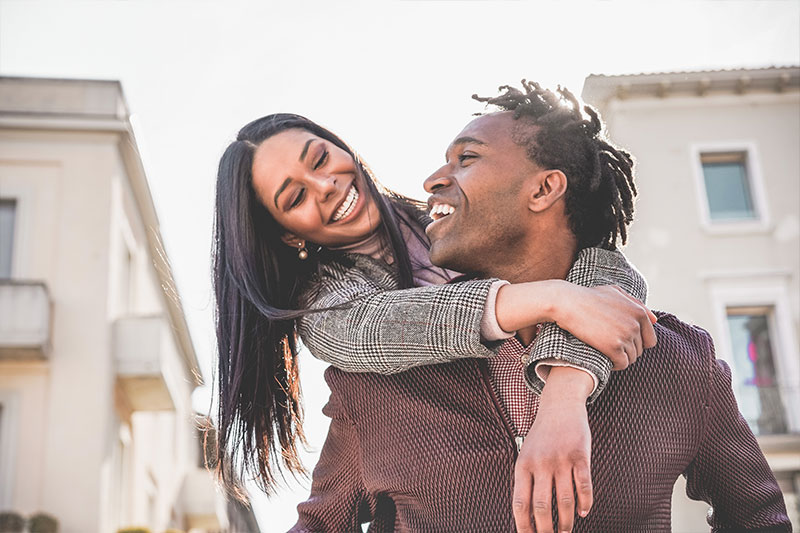 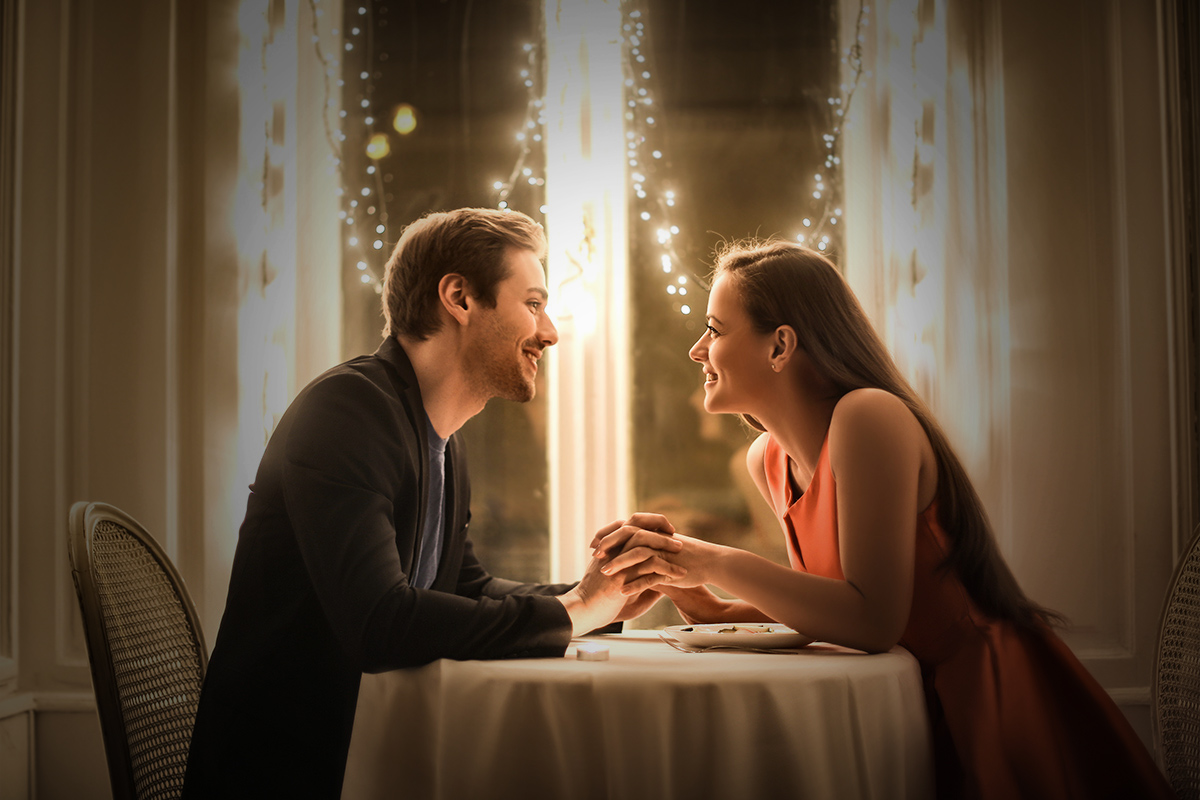 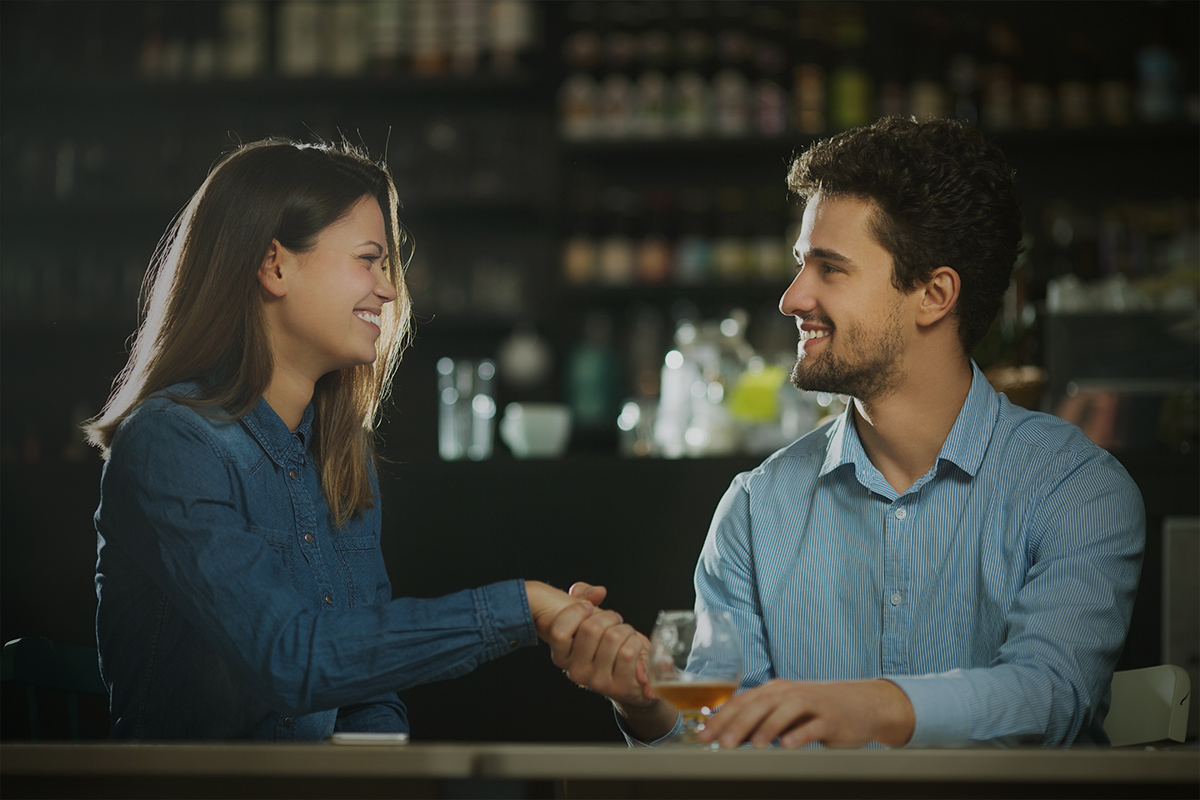 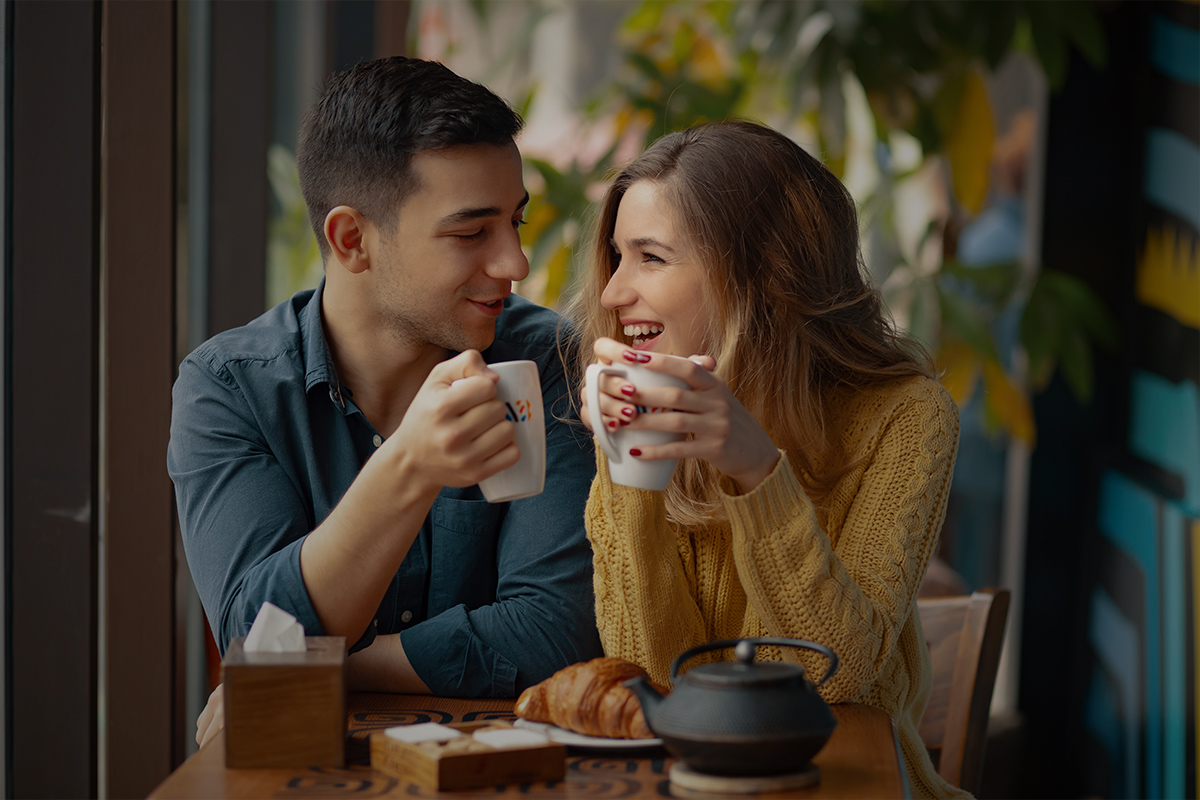 Ditch Deception. Be the Best, Most Attractive Version of Yourself.

All too often, guys think they should pretend to be someone they aren't in order to attract women. That leads nowhere.

Start capitalizing on who you are, and focus on what you have to offer, not only on what you think women want you to give. Going into a conversation with a woman online or in-person with the assumption that they won't go for who you are is the fastest way to fail.

Build on your Alpha Male qualities so you can naturally have success with top-rate women. Check out my podcast for more advice and knowledge about the female mentality.

No woman is out of your league if you're willing to do the work. Becoming a top-level man and attracting beautiful, interesting women is about timing and technique.

— Focus on Your Purpose

Committing to your goals and growing your confidence is what makes you a high-value man, giving you an edge in the dating world.

Never decide that you can't get a girl because she's out of your league. Get to that level with the work. Even more, never settle with your own success. The most attractive thing to a woman is a man that has his eye on his own success. 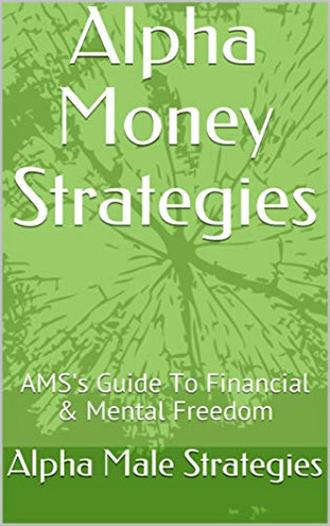 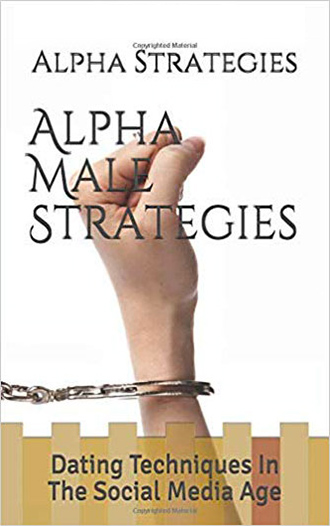 BECOME THE MAN THAT WOMEN CHOOSE

Developing strong, confident qualities gives you the edge.
Do the work. Be an Alpha Male.

GET THE GUIDES
Scroll to Top